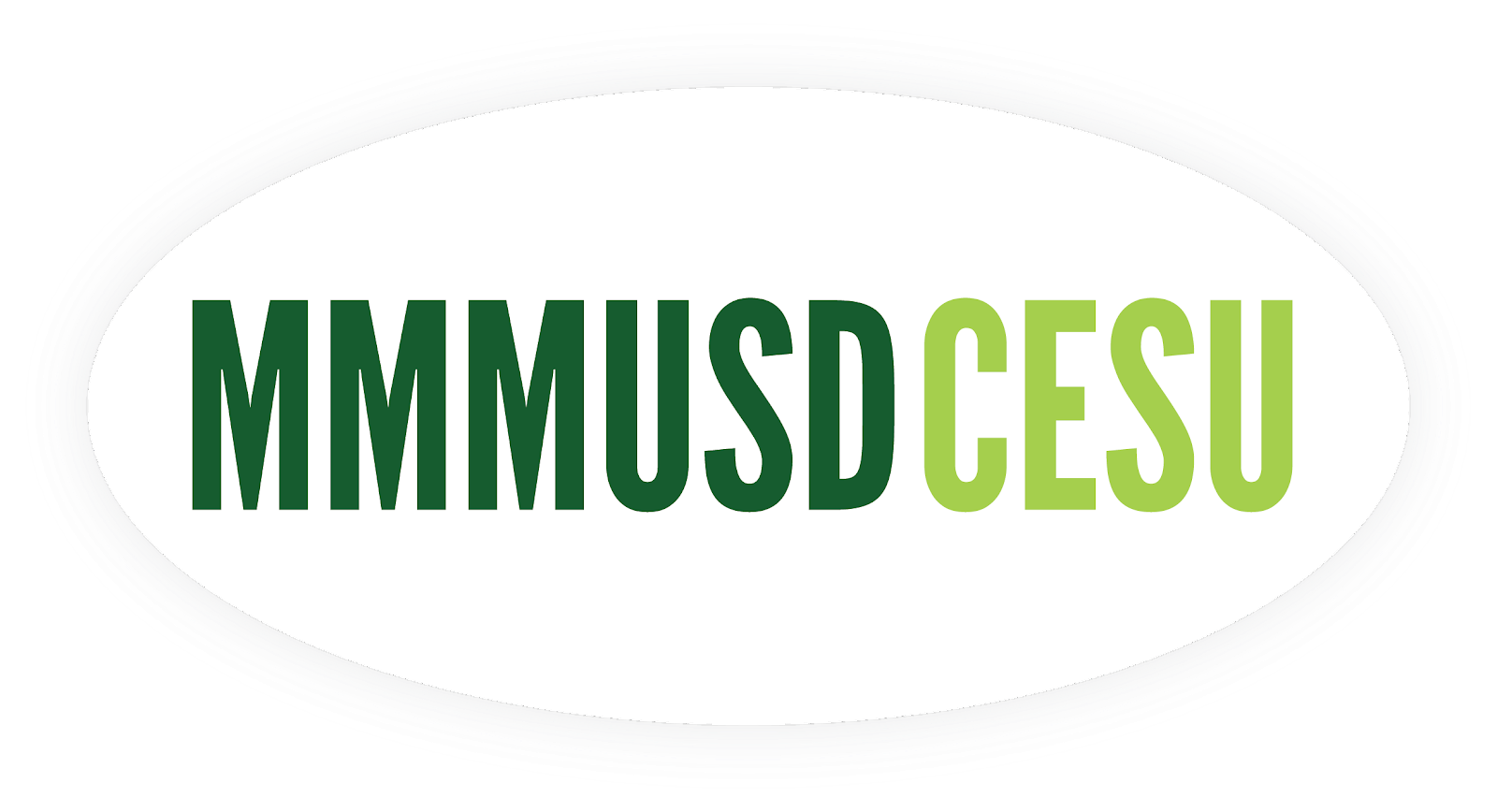 Calling All Voters from
Bolton, Huntington, Jericho, Richmond, and Underhill!

This is a vote to decide whether the Mount Mansfield Modified Union School District accepts Huntington as a full preK-12 member of the district, as directed by Act 46.

Why Are We Having This Vote?

In 2014, votes in each town resulted in a partially merged district known as the Mount Mansfield Modified Union School District. The MMMUSD includes all students from pre-kindergarten through high school in Bolton, Huntington, Richmond, Jericho, and Underhill except for Huntington pre-kindergarten through 4th grade students who make up the Huntington School District (HSD).  Due to the choice of Huntington voters to not merge, the Chittenden East Supervisory Union (CESU) continues as an additional administrative body to provide transportation, special education, central office, and other services to both school districts.

As part of Act 46, the school district merger law, the Agency of Education and the State Board of Education were tasked with identifying districts that should merge. In the State Board of Education's Final Report of Decisions and Order on Statewide School District Merger Decisions Pursuant to Act 46, Sections 8(b) and 10, which was released November 29, 2018, the HSD was ordered to merge with MMMUSD pending a vote of the towns that make up the MMMUSD approving the addition of the HSD.

See the State Board of Education Decision: https://education.vermont.gov/sites/aoe/files/documents/sbe-act46-final-report-order-statewide-school-district-merger-decisions.pdf

The Impacts of a Single School District

The MMMUSD Board has taken the formal position that a single school district is in the best interests of all students, staff and taxpayers.  Adopting the state’s preferred governance style promotes efficiency, makes budgets easier for all to understand and reduces administrative bookkeeping.  Maintaining two separate districts and the Supervisory Union results in an estimated $100,000 in additional administrative costs per year.

Students:  School choice will be available for all students in the school district.  There are no plans to redraw boundary lines for school attendance. As new innovative programs are introduced (such as the language immersion program) all students will be eligible to participate.

Taxpayers:  The additional bookkeeping costs that result from operating 9 budgets (as required by law) due to the current structure will be eliminated. The savings can be reinvested in the district or used to reduce the overall budget.  Having a single budget for our district will make it easier for taxpayers to see how money is used.

Staff: MMMUSD, CESU and BPMS teachers and staff will become employees of the single district, maintaining their seniority and giving them more job security.  A large majority of the BPMS staff signed a letter in support of merging with MMMUSD.

Brewster Pierce Memorial School (BPMS): BPMS will continue to operate with no anticipated changes. There are no plans or reasons to close the school which serves as a  pivotal community resource and meeting place for Huntington residents.

The State Board Final Report and Order

Excerpt from pages 14-15 of the Final Report of Decisions and Order on Statewide School District Merger Decisions Pursuant to Act 46, Sections 8(b) and 10", Secs. 8(b) and 10

The Huntington School District did not submit a written Sec. 9 proposal, although its board members and others from Huntington urged the Secretary to not recommend merger based on concerns described in the Secretary’s Proposal, at pages 74-75. The Board agrees that the HSD and its community members did not make a compelling case sufficient to overcome the preferred governance structure presumption in Act 46 and did not assert that the merger is not “possible” or “practicable” to assume full PreK-12 membership in the unified district. In addition, if the MMMUSD voters approve Huntington’s admission as a full PreK-12 member, then it will be possible to designate the unified district as a supervisory district, the Legislature’s “preferred structure.”

Accordingly, the Board confirms the provisional decision for this district made at its October 17, 2018 meeting and approves the Secretary’s proposal for it for the reasons stated at that meeting and as reflected in the Minutes.

Did Huntington vote to join the MMMUSD?  The citizens of Huntington voted 4 times between 2011 and 2018 to remain a separate school district.  Under Act 46, the Vermont State Board of Education was given the authority to merge some districts into larger ones.  Huntington refused to make any proposals to the State Board about how it should be treated. Without Huntington’s participation, the Board decided to merge it with MMMUSD if the MMMUSD voters agree to accept Huntington.  The State Board under Act 46 decided the issue for the Huntington School District.

What about the lawsuit to stop Act 46?  The Huntington School District sued MMMUSD, the Vermont Agency of Education and Vermont State Board of Education to stop the completion of Act 46. In the most recent court filing the State position is stated as follows: “The [MMMUSD] board remains mired and students disadvantaged.  The vote should take place, in the hopes that voters see the wisdom of unification.” At the posting of this page, the court had not yet ruled on the court case.

Final Report of Decisions and Order on Statewide School District Merger Decisions Pursuant to Act 46, Sections 8(b) and 10 (page 35,36)

Format: Vermont state law requires that this vote be conducted as a town-meeting-style meeting facilitated by the MMMUSD moderator. After public discussion, the moderator plans to call for a vote at 7:30 pm.  For all interested in speaking at the meeting, a sign-up sheet will be available. Only members of the public who have signed up will be recognized to speak.

Maximizing Voter Participation: Voters must be registered in one of the towns that makes up the MMMUSD and must be present at the time of the vote. Childcare will be available and MMCTV will be streaming the meeting live at https://livestream.com/mmctv/MmmuVoteJune6 for those keeping tabs at home before joining the meeting. If you have any mobility challenges that could prohibit your attendance, please contact Mount Mansfield High School at (802) 899-4690 for assistance.

Questions about the vote: If you have any questions that you would like to have answered in advance please contact John Alberghini (john.alberghini@cesuvt.org) or Andrew Pond (andrew.pond@cesuvt.org)